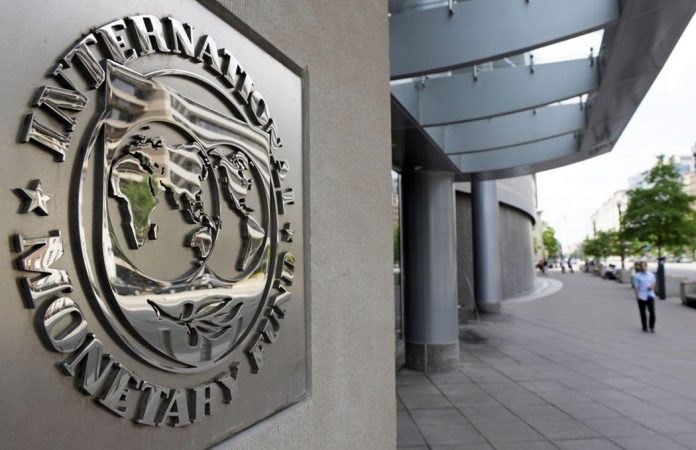 The new public allocation of special drawing rights equivalent to $ 650 billion recently approved by the International Monetary Fund (IMF) Board of Governors supports efforts to revive the global economy, which is battling an unprecedented epidemic crisis.

The increase in IMF reserves will benefit all its member states, including Morocco, which may demand an estimated $ 1.2 billion, setting its IMF allocation at 0.19%.

“These SDR allocations are included in PAM’s external assets, but they are also recorded as long-term obligations, allowing the central bank to strengthen its reserves, arbitrate against currencies and use it to finance its expenses,” Wally of Bank said at the conclusion of the second quarter meeting of the PAM Board for 2021. -Maqrib (PAM), said Abdellatif Jouhri.

In line with the objectives set by the IMF, this most important allocation in history is to bring suffocation to the world economy in this period of unprecedented crisis, by injecting more cash into the rounds. In fact, the IMF, in particular, wants to lend a hand to the most vulnerable countries facing the detrimental effects of the health crisis. Emerging and developing countries, including low-income countries, will receive about $ 275 billion (or about SDR 193 billion) from the new allocation.

One of the ways the IMF has explored ways to overcome economic inequality is to voluntarily transfer STRs from rich countries to poorer countries. One of the key options is to convert SDRs to the Poverty Alleviation and Development Foundation Fund (RPC Trust Fund), which will increase lending to low-income countries.

Morocco has set a precedent in managing the health crisis, which has already shown many signs of recovery, promising growth forecasts for 2021.

With the cushion of convenient currencies set aside for SDRs, Morocco can move smoothly to ensure its economic recovery and finance large-scale infrastructure projects.

“These SDRs create liaison accounts between the international central banks and the IMF. The stronger this relationship is, the better Morocco will have better access to IMF financial assistance,” he argued.

And solid foreign exchange reserves aimed at strengthening confidence in the national currency and improving the state’s assessment and risk position internationally, helping to restore the macroeconomic indicators.

Such sustainability is crucial to attracting foreign investment and accessing favorable financial support, he said, adding that Morocco should establish itself as a haven for foreign capital seeking stability in the still volatile environment threatened by the health crisis.

The increase in the IMF’s reserves, in a subtle context, is one of the means used by liberal economies to stimulate a new movement by paying to float economic structures, he said.

When asked about the best allocation of these coins, Mr. El Fakir suggested an orientation towards investment, especially in infrastructure and innovation such as new information and communication technologies.

According to the IMF, the SDR is not a currency and does not claim ownership of the IMF. Rather, it refers to the potential claims of IMF member countries on free-to-use currencies. SDRs can be exchanged for these currencies.