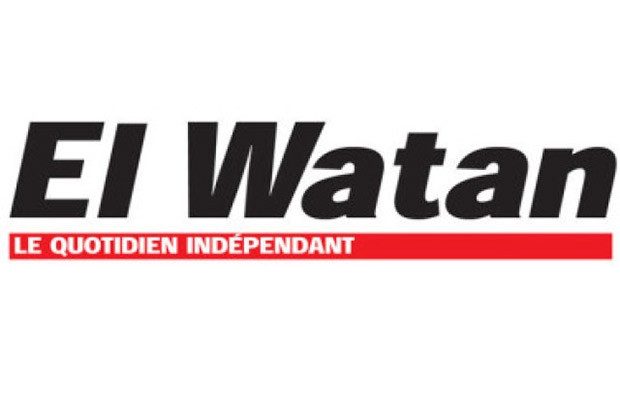 Independent French-speaking daily suffocated by Algerian power a “Ongoing harassment”. The Algerian regime monopolizes advertising in the media, which is legally entrusted to the National Publishing and Advertising Agency (ANEP).

Independent Algerian Daily Management L-Wadan (“The Nation”), announced that the newspaper may stop publishing “Strangulation” Finance. The newspaper suffered a “Continued harassment through advertising boycott” And was “Murmured” By the regime, the administration said in a bitter editorial.

“To our faithful readers: no begging or kindness, but respect!” This is the selected topic L-Wadan For the July 27 editorial, warn of the fact that it is daily “On the verge of suffocation”. The newspaper, which was born three decades ago, published negative figures for the second year in a row. Management Report “Change all indicators to red”, Refers to the editorial.

The Algerian regime is the country’s largest advertiser, where public administration and corporate advertising is vested in the National Publishing and Advertising Agency (ANEP) by law.

Anep is often accused of being a political tool, not of selecting the media to buy inserts according to audience or circulation, but of accusing their editorial line of being in line with the regime and trying to strangle them. They advertise.

“A perfect murder” and “Newspaper strangulation” Planned, we pointed out. The Algerian newspaper blamed the government on him “Unilaterally lost advertising revenue, very important for its financial balances”. “In Algeria, ‘state advertising’ acts as a kind of public aid to the press. Essential to the survival of the press, it is a tool of financial pressure on the media, which is reluctant to support the regime’s policy. ” Specifies the site International Mail.

“The sale of the newspaper covers only one-third of the salary of the newspaper’s 150 employees. If El-Wadan still has the moment, his disappearance is not excluded. The columnist calls for fair access to the advertising market,” to pursue the journalist’s profession freely. “ Reveals the same source.

“El-Watan should not die, it is a slogan to oppose the ferocious will of the unrestrained power. The news and opinion newspaper, El-Watan plays a key role in creating a free press for democracy.”, Explains the newspaper to its readers.